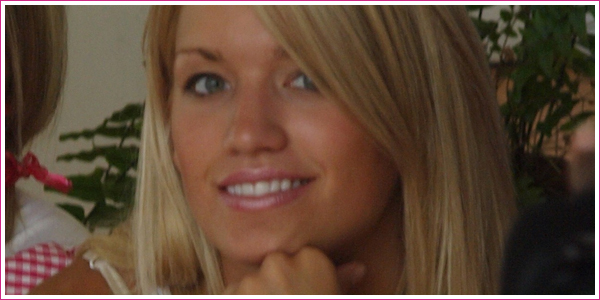 Diva Dirt can reveal that third generation star, Lacey Von Erich has signed with TNA Wrestling. Von Erich, who is due to be part of the new Wrestlicious series, has been granted a release from her contract in order to work for TNA and will begin this week.

Under a new deal between TNA and Wrestlicious, Lacey will continue to work for both companies. Peep the official press release below:

In a landmark arrangement, Wrestlicious LLC has agreed to release Lacey Von Erich from her exclusive contract 45 days prior to its’ expiration. This move will allow Lacey to pursue an immediate roster position with TNA Entertainment. The third generation wrestler and actress made headlines by signing with the action/comedy television show “Wrestlicious” in mid 2008.

Under the Wrestlicious/TNA agreement, Lacey will continue to tape segments for Wrestlicious, and will appear as part of the ensemble cast in the series’ upcoming television episodes. She is expected to debut on TNA “Impact” this week.

“We realized that this is a terrific opportunity not only for Lacey, but also to enhance both brands,” stated Wrestlicious Senior Producer Johnny Cafarella. “We worked together with TNA Director of Talent Relations Terry Taylor and his great team to make it happen.”

“Hopefully, this will encourage a new spirit of cooperation among professional wrestling organizations with respect to talent contracts,” Cafarella continued. “The Von Erich name transcends individual company boundaries which makes Lacey Von Erich the perfect candidate with which to launch this initiative.”

“I am super excited about working with TNA, and really thank Wrestlicious for their support, flexibility, and bringing me to the wrestling forefront.” Lacey Von Erich enthused. “I feel like Wrestlicious recognized my potential early on and gave me the chance to prove myself.”

“We enjoy working with Lacey, she is a beautiful person. We extend our sincere best wishes and congratulations to her,” said Wrestlicious founder Jay Vargas. “We hope for her continued success in her new endeavor, which would be a win-win-win situation for Lacey, TNA and Wrestlicious. We’ve always known Lacey is Wrestlicious, now she’s a Knockout, too!”

Just earlier this month, we had the opportunity to interview Lacey in which she expressed an interest in joining TNA eventually.

We’d like to take this moment to send out a big congratulations to Lacey on joining TNA!