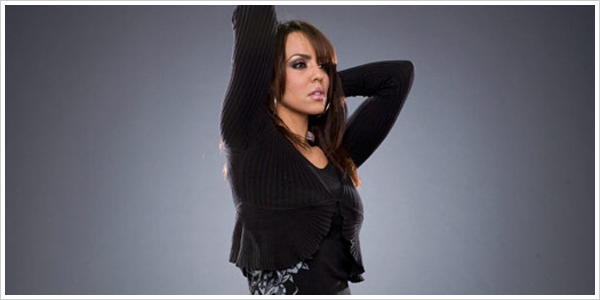 It’s time to get serious for a moment, as we have the sad task of reporting that one of our favourite Divas, Layla‘s mother has passed away. Last week, Layla wrote on her MySpace asking fans not to believe rumours that she’s been released, not that I had heard such rumours. It was later revealed that Layla had been granted time off for family issues. Well Layla’s best friend confirmed today that Layla’s mother has passed away and I’m assuming that the 2006 Diva Search winner is back home, right where this post is being written, in London.

This is Renida. Lay’s best friend. She has been experiencing a huge loss in her life right now. Her mother passed away unexpectedly and she’s been out of the country dealing with everything. I wanted you all to be aware of what is going on and send out as much positive energy and prayer to help her get through this difficult time in her life. The WWE has really helpful and understanding with her taking a little time off right now but she will definitely be back in full force before September. This is the reason she hasn’t been on my space lately. If any one of you have experienced losing someone in your life who meant a lot, you know how she’s feeling and that it takes time to heal. I spoke to Lay today and she’s being strong for the rest of her fam, she also gave me the ok to write something to her fans letting you know what’s going on with her. She loves you and she thanks all of you for your support.

Diva Dirt would like to extend our condolences to Layla and her family. We love you girly!