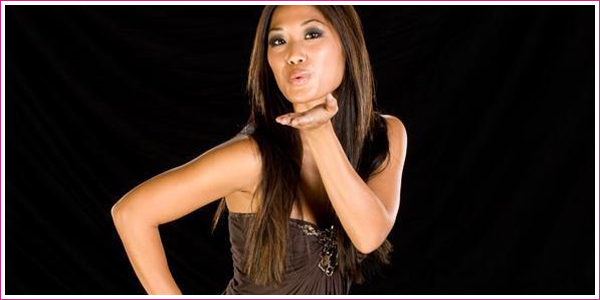 The Wrestling Observer website reports what we already knew — Kevin Nash’s Big Sexy Tour valet search is likely to be fixed. The early buzz was that Candice Michelle may be brought in using that route, but they are now reporting it could be a vehicle to introduce former WWE Diva Lena Yada.

Yada was released by WWE last year and took part in the 2007 Diva Search won by Eve Torres. Earlier this year, she signed on to compete for Wrestlicious which may throw a spanner in the works. I’m not sure if she’s under contract for them however.

Lena was in attendance at Bound for Glory this past Sunday, though the event was in her home state of California and she was supposedly visiting good friend, Tara.