Lita Comments on Her Hall of Fame Induction 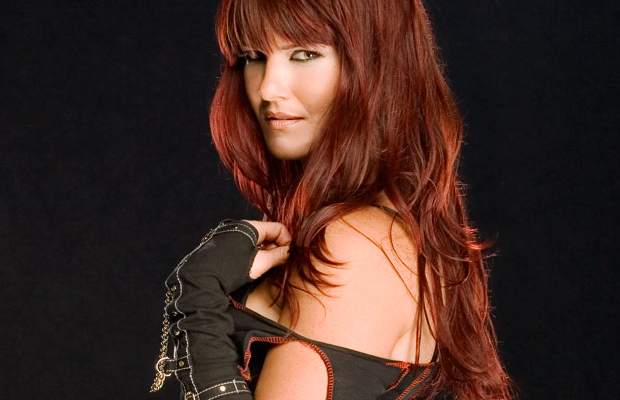 We’ve heard from pretty much everyone on the induction of former Women’s Champion Lita into the WWE Hall of Fame, so how about from the lady herself?

In a statement on her official website, Lita wrote:

YO! Congrats to all of us! I heard you on social media, repping “LITA HOF 2014” signs at shows, and hashtagging your little hearts out. Your voices were heard! What better place than Wrestlemania 30! I was so proud watching my bestie enter the 2013 class in the Hall of Fame. I know how hard she had worked, I watched her develop as a wrestler, talent, and woman over the years. I know fans were excited to see our generation of women represented in the HOF. Often in the same breath, I heard support from fans expressing their desire for me to join the ranks of my peers as well. I had hoped at some point I would, but didn’t realize it would be just around the corner.

…I appreciate that not every day is the best day ever. At this point in my life, I can reflect on everything I’ve ever been through and know that I have learned, grown, and evolved from it. I can appreciate the good and the bad and derive an equal appreciation from each event. For every weird Texas Chainsaw BBQ show, there was a run in at a TLC match at the Astrodome. For every full body cry I’ve had, I have had uncontrollable laughter.

…So, here I am Class of 2014 Hall of Fame, the dumpster diving punk rock kid that was never supposed to make it, but with too much kid power to let anything get in my way, gearing up to give a speech and accept my position in front of the ultimate under dog of a city. It seems kind of like the best thing ever

You can read the full statement on TheAmyDumas.com.