Summer Rae to Star in WWE Studios’s ‘The Marine 4’ 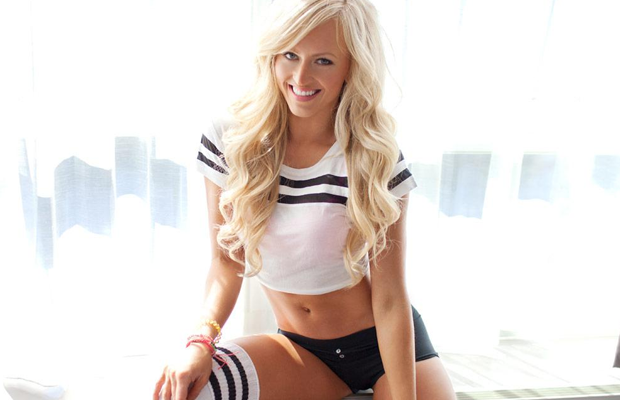 Today, WWE Studios and 20th Century Fox announced the start of production for two movies: Jingle All the Way 2 and The Marine 4, the latter featuring the first Diva appearance in a WWE Studios film.

New Total Divas star Summer Rae will star alongside The Miz, who is reprising his role from The Marine 3.

The movie will be released by 20th Century Fox Home Entertainment via Blu-Ray, Digital HD and DVD.

Michael Luisi, President of WWE Studios, remarked on the news, saying, “The Miz and Summer Rae will deliver the action and adventure that our audience has come to expect from ‘The Marine’ franchise.”

A release date has not been set for The Marine 4, but with Jingle All the Way 2 making its debut this holiday season, we should expect to see the other film some time in 2015.