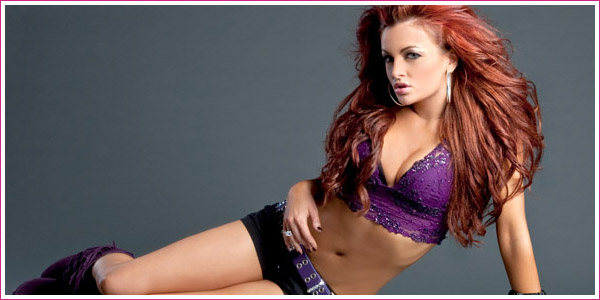 SmackDown Diva Maria is stepping out of the ring and into the boardroom, according to the New York Post. Maria has been announced as a cast member on the upcoming third season of The Celebrity Apprentice, hosted by Donald Trump.

Maria will be joined by fellow celebrities including former X Factor and current America’s Got Talent judge, Sharon Osbourne, ‘Time After Time’ hit maker Cyndi Lauper, Rod Blagojevich (whose wife Patti starred on “I’m a Celebrity…” with Torrie Wilson) and many more. Also on the cast is former WCW Champion, Bill Goldberg.

The show launches in March 2010 but is currently being filmed.