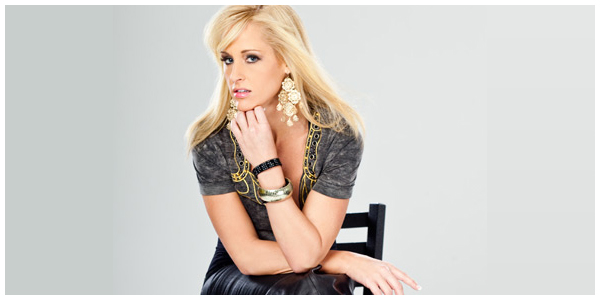 The two-time Women’s Champion follows in the footsteps of Mickie James last year and Awesome Kong in the inaugural list in 2008.

Read the article below:

The critics have some negative opinions about Michelle McCool.

Some people believe her success in WWE is partially due to her relationship with The Undertaker (the two were married in June). She has gotten heat for “stealing” her Faith Breaker finisher from AJ Styles and the Team Lay-Cool concept and ring entrance from The Beautiful.

Those are just opinions, but here are a few facts.

FACT: In June 2009, McCool became the first woman in WWE history to have held both the Divas and Women’s championships, thanks to a win over Melina.

FACT: Over the past 12 months, McCool has scored pinfall victories over Melina, Gail Kim, and Mickie James—three of the most decorated women wrestlers of the past decade.

Here’s another fact: Michelle McCool—a woman who has been reviled by fans and derided by peers—is the best woman wrestler in the game today. Like it or not.

For the past two years, McCool has established herself as the top Diva on the Smackdown roster. She may be arrogant and condescending, but she has every right to be. No other female can match her overall success over the past year. She even found a way to “co-hold” the women’s title after Layla El pulled off an upset pinfall over Beth Phoenix.

Read the rest by clicking here.

Looking back on her year between last year’s Female 50 to now, it’s hard to argue against Michelle ranking at #1. Congrats to her.