Mickie James promises to give Asuka the fight of her life 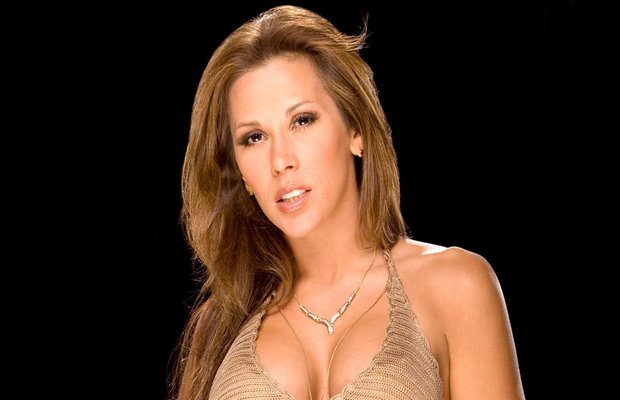 Ahead of Micke James‘ match against Asuka for the NXT Women’s Championship later this month, WWE.com caught up with the decorated legend to ask her how she’s preparing for the match, what she thinks about the current state of women’s wrestling in WWE/NXT, why she thinks she can stop Asuka’s streak, and more.

On coming back to a thriving women’s division: It’s incredible. I’ve watched it from a distance. It’s something that I’ve always hoped for, for the women of the industry. I started as a wrestler, as a fan of wrestling and wanting to be a wrestler, I strived really hard to have a really great match, not just for women, just trying to kill it and have the best match on the card.

But now, to see that come to fruition and see what women’s wrestling is, is a great thing. To come back to that and be a part of something that I hoped for, for so long, for the wrestling business, is amazing. I’m grateful.

On how facing Asuka came about: I was sitting in the airport in Orlando, Florida, on my way to the UK, where I’ve been for almost a month now. I got the call from WWE and they asked me if I was interested. I know who Asuka is, I’ve seen her work in Japan and NXT. She is incredibly talented. It’s cool to see someone come up and make an impact. I think for her, it’s even harder, because there’s the language barrier. But she’s this mystical kind of person.

For them to even consider me to come back and face her and, hopefully, tear the house down, is pretty awesome. It made me feel like a million bucks. I want to go in there and take it to the next level and give the people everything that they want and more.

On how she feels about taking on Asuka: I’m a little crazy as it is, but I’ve been in the ring with some of the greatest Women’s Champions of all time — Trish Stratus, Lita, Beth Phoenix — they were amazing. I know that she hits hard, kicks hard and has killer submissions moves, but I can hit and kick hard and know some submissions. I haven’t been in this business for 17 years and not learned a thing or two.

On preparing for the match:  I’ve been training differently than I ever have before. I’ve been doing a lot of high endurance workouts, to get my wind and strength up, to get that immediate, quick and intense movement going. I feel like I need to be fast on my feet because she’s pretty quick. I’ve also been sharpening my mat skills and submissions, so I can have a few different ways to get out of her holds.

On why she thinks she can end Asuka’s streak: Because I’m one of the best in the world. I didn’t sign up to come back to lose. I’m going in with the mentality that I’m going to win. If you don’t go in there thinking that, you’ve already beat yourself.

I’m not saying 100 percent for sure that I’m going to win, but I can guarantee it will be the hardest fight she’s ever had in her life. It will probably be one of the toughest battles I’ve ever had, too. We’ll see how it goes.

What are your thoughts on this interview? Sound off in the comments below.