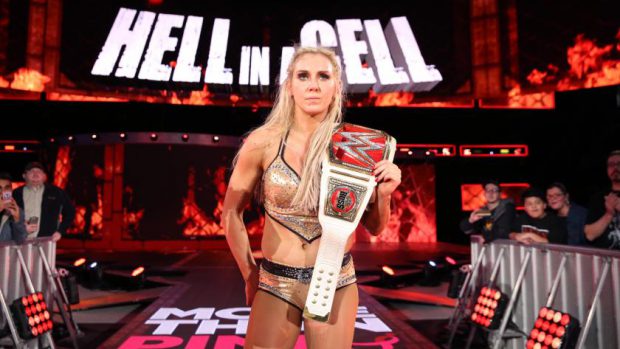 Ric Flair, Charlotte‘s Hall of Famer and 16-time world champion father, is alleging that WWE changed the outcome of Sunday’s historic match because the company feared for Sasha Banks‘ health.

Ric was on Busted Open Radio on SiriusXM on Monday and told hosts Dave LaGreca and Doug Mortman that:

They took two huge spots out of the match, during the match, because they were afraid Sasha was going to get hurt. If the original plan had been, there were two things and I don’t want to say what they were, but you can only imagine. One of them involved a moonsault.

This lines up with Dave Meltzer‘s assertion on Wrestling Observer Radio that the outcome was changed at the last minute by Vince McMahon. Meltzer noted the original plan had been for Sasha to retain in front of her hometown crowd at the end of a history-making night for the women… until Vince changed his mind.

Vince screwed it up even worse because the original finish was Sasha Banks going over. Why that was changed… I mean, there is a reason. I don’t know the reason other than the decision was made to go with Charlotte and Bayley sooner than later, like sooner than it was originally going to be. Why? I don’t know.

It is also being rumored that Bayley will be the focus moving forward against Charlotte for the Raw Women’s Championship.

What do you think about this speculation? Sound off in the comments below.