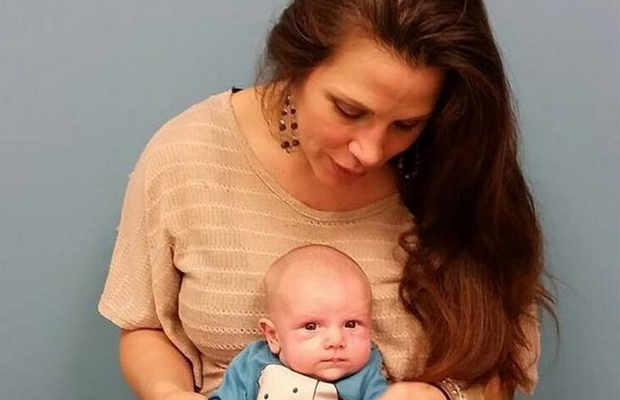 New mother and returned TNA Knockout Mickie James recently spoke with Between the Ropes about balancing motherhood with being a performer, her future in wrestling and more.

Transcript below courtesy of Lords of Pain.

On motherhood, Mickie reflected on how it’s changed the way she makes decisions:

“It’s a massive change right? One thing for me, and this is probably true for a lot of people and especially for women in this industry, it’s like one of those things, for me, I spent the last 15 years prior to having Donovan focusing on me and what I’m going to do and how am I going to make it? What do i have to to to achieve my goals and what do I want in life? That whole want do I want has gone out the window. Obviously, you still work towards your goals but my vision is completely centered on what is going to be best for him and what can I do to provide for him, the life that I want him to have. It’s a bit grounding in a sense because it’s changed the way I make my decisions like is this worth it? What’s going to be the best thing at the end of the day? So that’s kind of crazy. And I wasn’t even, at first, considering getting back in the ring really because I was like, you know, is it too much and you have to be on the road. But he loves it. It’s crazy. I only do shows on the weekend here and there and we travel I always have to have someone go with me whether it’s my mom or my sister or my grandma who loves it. He loves wrestling which is frightening to me. We watch it on TV and I think it’s the colors and the costumes and the action but he is absolutely fascinated by it.”

When asked about her future in wrestling, Mickie didn’t rule out future runs with either WWE or TNA, but expressed doubt about returning to a full time schedule:

“I guess I’d have to think about that if that opportunity presented itself with WWE or TNA. Obviously, TNA’s schedule is much lighter as far as television’s and they’re not doing a ton of house shows right now. To go back on the road full time … at the height of my career I was on the road probably 250 days out of the year at least. I don’t know unless I had a nanny with me on the road full time, I don’t know if I could do that.”

Mickie gave birth to her son Donovan in September and made a surprise return to TNA earlier this year, working a storyline with fiance Magnus.

You can listen to the full interview on BetweenTheRopes.com.

Do you think Mickie could return to work a schedule similar to Taryn‘s or Madison‘s?