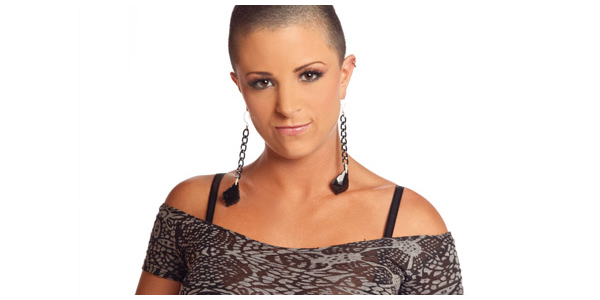 According to PWTorch‘s James Caldwell, Serena was let go for ‘not living out’ her Straight Edge gimmick, offering few other details. Meanwhile, Dave Meltzer and Bryan Alvarez on Wrestling Observer Radio state that she had ‘more than one rough night’.

While details at this time from both sources are sketchy, it’s evident that Serena’s release was a disciplinary measure. Conjecture on my part, but it seems management was unhappy with Serena enjoying nights out and/or drinking in public.

Many, including the Observer, have likened the situation to Mickie James‘ supposed ‘excessive partying’ during the European tour in April, which was said to be the last straw before she was released.

WWE has yet to acknowledge Serena’s release, but will likely make an officials statement following this Friday’s SmackDown which was taped last week and includes Serena in her final on-screen appearance.