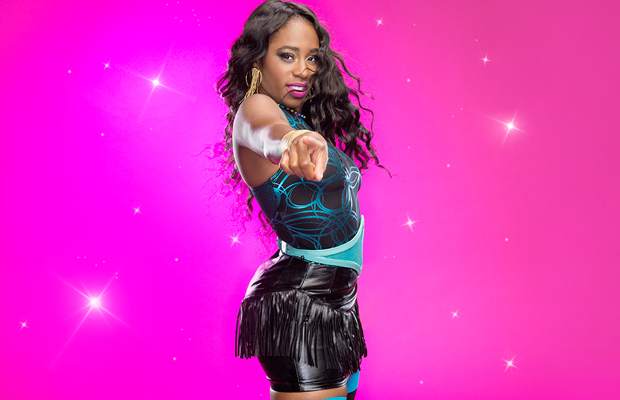 Naomi is the latest Diva to be sidelined by an injury.

The news was revealed by former WWE Superstar and current creative team member Brian James, AKA Road Dogg, who tweeted it in response to a fan’s complaints about Naomi being underused:

@priince_ray @NaomiWWE she's been injured. I feel like if you don't know the facts, you can't cast shade!

While the details of Naomi’s injury are unknown, she hasn’t wrestled since a WWE live event on January 3rd. Her last televised match was on the December 31st episode of SmackDown.

Naomi’s injury is only the latest in a series for the Divas division: Natalya, Paige and Sasha Banks recently returned to the ring after spending time on the injured list, while Nikki Bella is set to undergo surgery on her neck that will keep her out of the ring for six months.