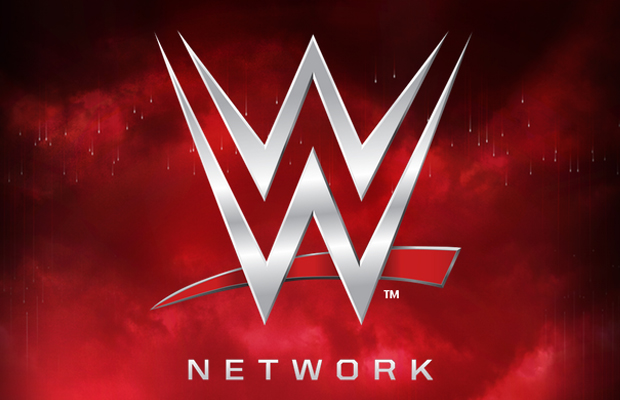 According to a report from PWInsider, the WWE is moving forward with their plans of an all women’s tournament for the WWE Network – similar to that of their Cruiserweight Classic from earlier this year.

The report details that the current plans are to have the series taped at Full Sail Live during the early start of 2017. While no names have officially been confirmed, a few of the current names rumored to be part of the tournament series include Heidi Lovelace, Kimber Lee, Nixon Newell, Evie, Deonna Purrazzo and Rachel Ellering.

Are you excited to see this potential all women’s tournament? Who would you like to see participate? Let us know in the comments below!