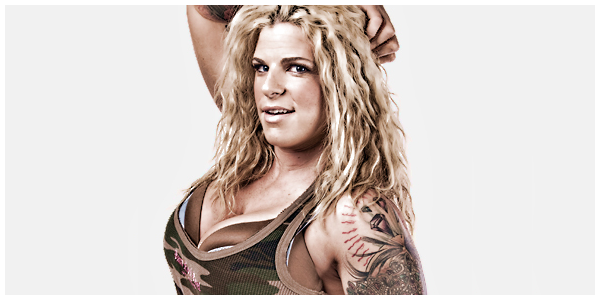 Just watched from my DVR the Knockouts match. Wow, WTF is happening to our division?

While it seems that ODB is commenting on the direction of the division under the current regime, I will let you make of that what you will. We have seen instances in the past when girls have seemingly spoken out but then ammended their statement to something more politically correct once it hits the newswire.

We have heard from a few different sources that there has been some unhappiness amongst the Knockouts of late, and now some have even posted the odd message on Twitter or Facebook — first Taylor Wilde, now ODB. This division was once the pinnacle of Impact and didn’t need any change, it was already a ratings draw, and now it’s just being moulded into the Divas division with a little more wrestling.

Thanks to Gavin Harvey for his help.