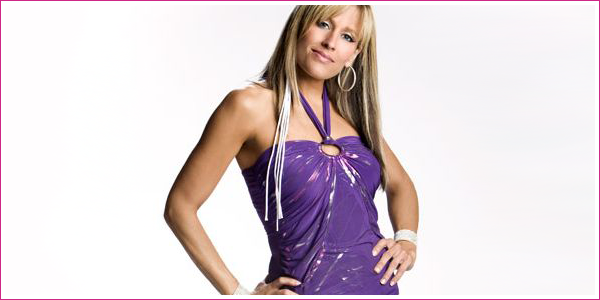 Decade Diva, Lilian Garcia was given one final goodbye off-screen last night at Raw. As well as her emotional on-air speech, Lilian was given a send-off from DX members, Triple H and Shawn Michaels and even had a ‘last dance’ with her fiance:

After DX left, they started playing the Eisley Brothers song “I’ve Had The Time of My Life” for Lilian. Her fiancé then came out to the ring and they started dancing to the song while in the ring. Lillian left and then shook hands with the fans. This was truly a great moment.

Sounds beautiful, what a classy goodbye for Lilian!