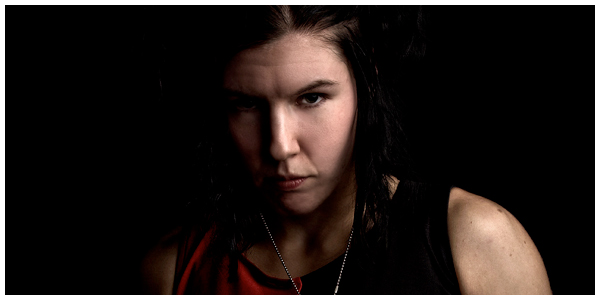 Pro-Wrestling: EVE star Jenny Sjödin will be heading to Paris next month to compete in the European Grappling Championship. Full details below courtesy of EVE:

Other competitors need to beware as Sjödin is looking to complete an
incredible year of success in all forms of competition.

Jenny won the Gold Medal in the female division of Ground Control – The
UK’s Premier No Gi Grappling Tournament this past May in an impressive and
dominating manor.

Jenny was the first female to walk through the curtains of
Pro-Wrestling:EVE back at the début show this past May where she battled
her her fellow martial arts enthusiast training partner “The Professional
Face Breaker” April “Lancashire Terrier” Davids.

If there is one thing from this that we have learned it’s that “The Female
Fight Machine” Jenny Sjödin always enters a competition better than ever
and on the basis of how incredible her achievements have already been we
suggest those also competing at the NAGA European Grappling Championships
on December 11 in Paris, France be prepared for the fight of their lives!

Please join us in giving your support and wishing her the best of luck!