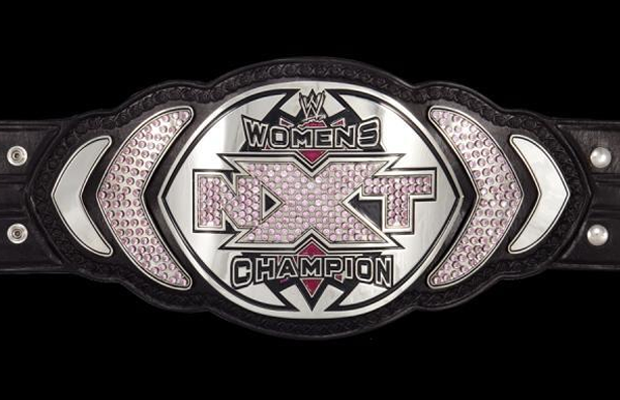 SPOILER ALERT! This story contains spoilers about future episodes of WWE NXT. If you don’t want to be spoiled, click away now.

Can the owner of the shiny new NXT Women’s Championship please stand up!

Tonight we’ll be able to celebrate/bemoan (delete as applicable) the crowning of the first ever NXT Women’s Champion as the WWE developmental camp films the semi-finals and finals of its championship tournament at Full Sail University in Orlando, Florida.

For Alicia Fox, Paige, Summer Rae and Emma, just three other Divas stand between them and historic glory — but who will emerge victorious?

In the semi-finals, former WWE Divas Champion Alicia will face Paige in a bid to become the first and only woman to hold both the NXT and WWE female titles. Meanwhile, Raw’s dancing Diva Summer Rae will swap her plimsolls for her wrasslin’ boots against Emma. The winners of those two matches will then face off for the coveted new title.

Of course, we’ll have the results of that tournament on Diva Dirt tonight, but first, we want to know who you think will win.

Who are you backing Tell us in the comments!