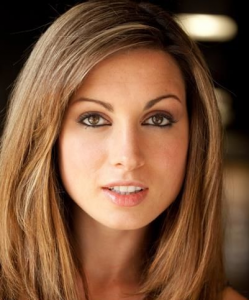 Before returning to the ring in October of last year, Knox had retired from in-ring competition in 2008 after no showing a SHIMMER event. Her reason for not attending was that she did not feel that wrestling was the right career choice for her. Looks like her change of heart was the right decision.

Talking of her WWE deal, The Herald quotes Rebecca as saying: “I want to make the most of this opportunity. Sheamus has shown that Irish pro-wrestlers can go all the way to the top.”

The 26-year-old from Dublin was last prominently seen in SHIMMER in 2011, managing the team of Britani and Saraya Knight from volumes 37-40. It will certainly be interesting to see if her and Britani – aka NXT’s Paige – will reunite.

The news comes just days after an NXT Women’s Championship belt was unveiled at WWE Axxess.