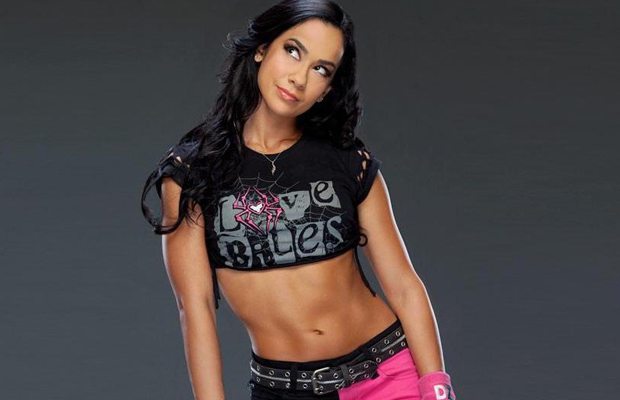 Newlywed AJ Lee might be an expectant mother as well, if a new rumor is to be believed.

A rumor has surfaced claiming that the former Divas Champion is pregnant, originating from a post on Reddit by user MetsFan4Ever.

This same user broke the news of AJ’s wedding to CM Punk, which was later confirmed by PWInsider. The user stresses that they can’t confirm the news, but that they’ve heard it from “a reliable source”.

AJ dropped off of WWE television in April, and no timetable was set for her return.