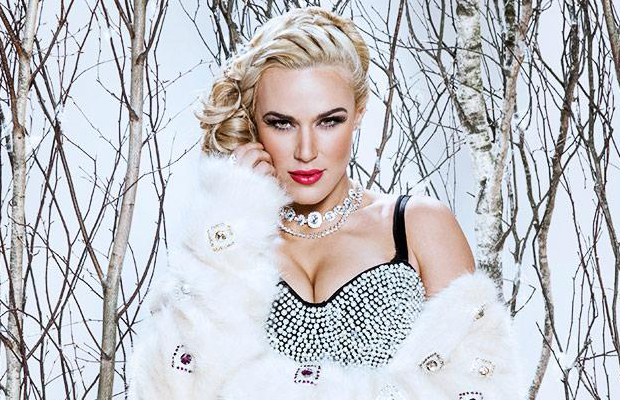 Vince McMahon is said to be very high on the Ravishing Russian and has “big plans” for her.

Lana made a brief return to at WrestleMania, accompanying Rusev to ringside for his match against John Cena. She is currently off the road again, filming Interrogation with Edge.

Possibly addressing her status with Rusev, Lana tweeted last night about “no man” standing in her way of creating the “greatest legacy”:

I create my own reality, no man, no obstacle will stand in my way of creating the greatest legacy & rewriting history pic.twitter.com/MFXJ40YkSD

What do you think is in store for Lana upon her return?