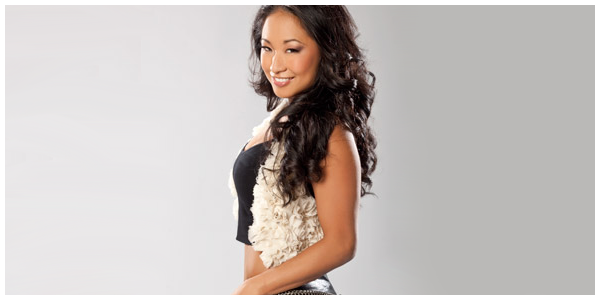 Yes, you read right. Reports suggest that Gail Kim may have been hurt during last night’s scintilatinjg ‘Pajama Pillowfight’. Kim was supposedly helped to the back by officials after the match.

Hopefully Gail is okay though it confounds me how she was hurt in a match of this type as opposed to, you know, an actual wrestling match.

UPDATE: PWInsider’s Mike Johnson reports that Gail ‘wrenched’ her foot or back during the match. Just conjecture but I’d guess it was when she was dropkicked out of the ring by Eve.