Report: Diva Involved in Incident at ‘Over the Limit’? 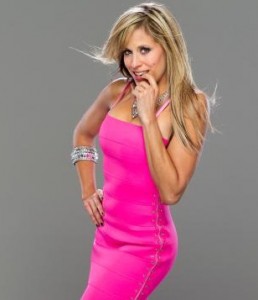 The Wrestling Observer is reporting that WWE ring announcer Lilian Garcia was involved in an incident at last night’s WWE Over the Limit pay per view.

According to the website, there was an argument between Lilian and fellow ring announcer Justin Roberts, resulting in Garcia “storming off”.

The argument was said to be visible to the live crowd and stemmed from announcing mishaps that Garcia made at the pay per view.

Additionally, PWInsider reports that there is “heat” on Garcia for said mishaps.

Since returning to WWE last year, Lilian has had several mishaps when making introductions, including introducing Zack Ryder as “Jack Swagger” at a SmackDown taping.