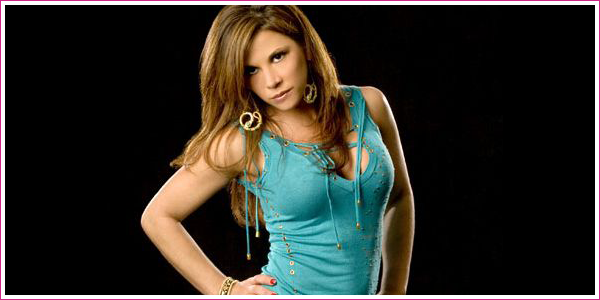 Rumours around the ‘net are coming in thick and fast, with one suggesting that Mickie James was chewed out last night at Raw for reacting unprofessionally following her match last night — an obvious reference to the sour look on the Divas Champ’s face.

But that’s not all, apparently the higher-ups were not too happy with Mickie’s obviously improvised finish, in which she ended the bout with a forearm and felt she should have ‘handled it better’, which is a fair assessment in my opinion.

As for Gail Kim, she was knocked for six but didn’t suffer a concussion thankfully as was speculated earlier today.

It should be stressed that all of this is just rumour at this point. There don’t seem to be any reports from the major players, right now. I expect any ‘news’ regarding last night will be of interesting discussion, hence why I opted to post this.

I wanted to make this week’s Redux as diplomatic as possible, because I do feel last night was an unfortunate incident and is best left to lie. So I did try to hold back more of my personal opinions as to Mickie’s death-scowl last night. I guess I’ll let loose on Thursday’s Roundtable, but if what is written above is truthful, I can’t disagree with any of it.