Report: Knockout’s Words Come Back to Haunt Her 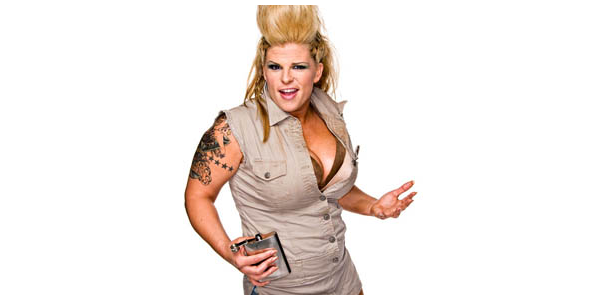 Looks like former Knockouts Champion, ODB may have stepped into some doo-doo with TNA management when she made these comments last month. At the time she wrote, “WTF is happening to our division?”

The Wrestling Observer Newsletter notes that ODB wasn’t brought in for this week’s Impact tapings where they’ll be taping a month’s worth of footage over three nights.

Elsewhere, on the radio show Wrestling Observer Live, it was noted that ODB was in line for a big push following Tara‘s departure at Sunday’s Sacrifice PPV. However, that spot has gone to returning Knockout, Roxxi.

The truth, it seems, is a bitter pill to swallow…