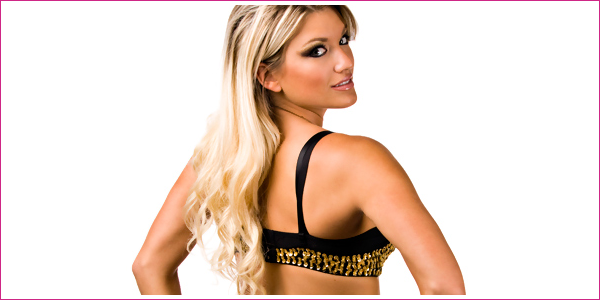 Reports have been circulating on various sites that Beautiful People member, Lacey Von Erich could soon be on her way out of the company. Von Erich is reportedly on ‘thin ice’ with management.

Since joining TNA in September, Von Erich has been a controversial Knockout to say the least; the day after her debut aired on television, an interview with Miami Herald in which Von Erich had some choice words about former Knockout Angelina Love surfaced. This then led to former WWE Diva, Sunny piping in with her now infamous horrible tirade against Lacey. It had also been reported that Von Erich had an incident backstage with one of the company’s top Knockouts, Awesome Kong.

It should be noted that TNA planted the seeds for a new programme with Von Erich and The Beautiful People and the returning Roxxi this past Monday at the New Year’s Knockout Eve taping.

Is TNA [and TBP] better off without the VE? Or are you pro-Lacey? Sound off in the comments.