Report: Plans for the Return of the Diva Search 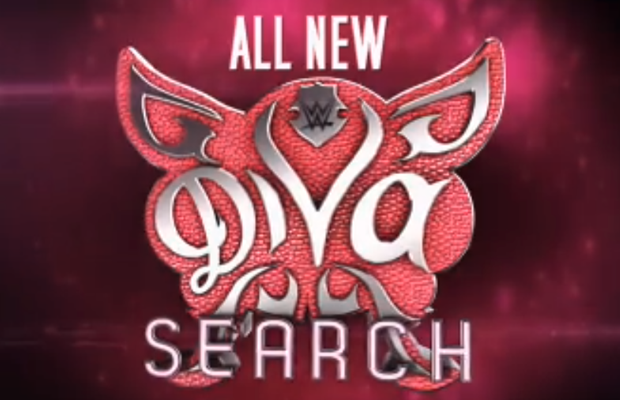 The return of the Diva Search is currently being restructured, according to a new report.

The Wrestling Observer (via Lords of Pain) is reporting that the new season was originally going to be similar in structure to Tough Enough, but those plans have changed after seeing the issues that format has had.

The Diva Search is still slated to air on the WWE Network at some point later this year.

The return of the Diva Search was first announced in March as part of a slate of new programming for the WWE Network. It has been rumored that a former contestant will host the show.

How should the WWE format the new Diva Search?