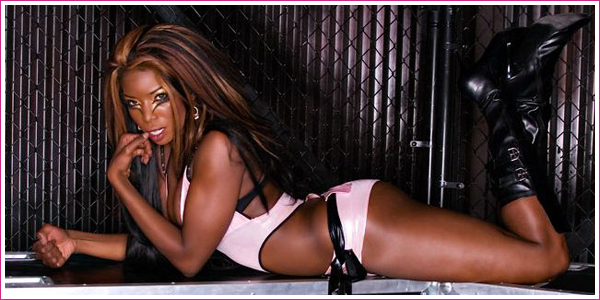 New online reports have surfaced suggesting that Rhaka Khan is now gone from TNA, following in the footsteps of Roxxi who was released last month.

Of course, all of this comes just a month after news of a backstage altercation between the two which led to a 60-day suspension for each. Roxxi was later released, while suspended.

There is currently no word on whether Khan was released or left the company of her own accord.

In an interview with Diva Dirt, Roxxi told us: “There was an altercation but that stuff happens in wrestling. There was a miscommunication in the ring between her and I, but it was solved that day.”