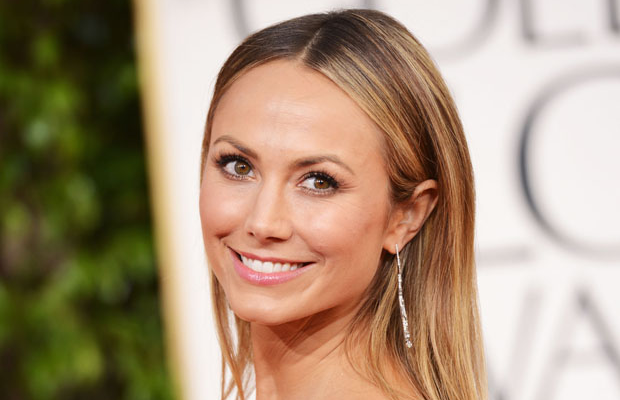 A WWE Hall of Fame induction and/or a return to the company could be on the cards, according to a report by ProWrestling.net.

The site has confirmed that Keibler met with WWE’s Chief Brand Officer Stephanie McMahon in New York City at the VH1 Blitz concert, which Stacy was hosting.

The pair spoke together for fifteen to twenty minutes, with the report stating that Stephanie made Stacy a “lucrative” offer which Keibler is giving “serious consideration”.

Stephanie tweeted about seeing Stacy again at the VH1 Blitz concert. She said:

Furthermore, Lords of Pain are reporting that Stephanie was looking to lock in a big name for this year’s Hall of Fame, which many are now speculating to be Keibler.

Would you like to see Stacy have one more run in the WWE or join the Hall of Fame?