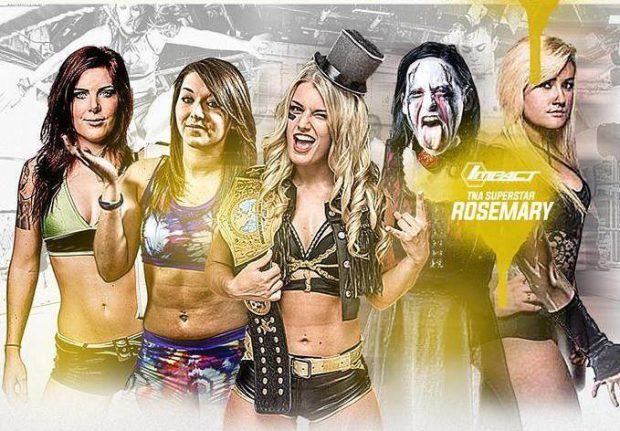 The show also served as a second taping for Japan, with all matches filmed for Stardom World. Full results below, courtesy of Diva Dirt’s Jack, who was on hand at the London show.