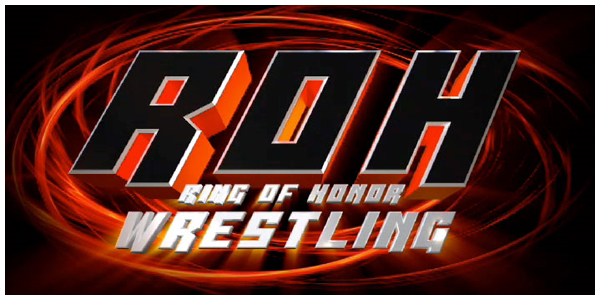 Last night, Ring of Honor debuted in Louisville, KY at the Danny Davis arena. Yours truly was in attendance for the sole fact that the Women of Honor were on the card. In a bout before their team up at Chikarasaurus Rex this weekend, Sara Del Rey took on Daizee Haze. Accompanied by the Kings of Wrestling, Chris Hero and Claudio Castagnoli (who has one of the best 6-packs I’ve ever seen, by the way), Del Rey was actually on the defensive for part of the match. Never let Daizee’s size fool you, she kept Sara on her toes at all points in the match. In the end, she did manage to pull off the win, getting Del Rey in a rollup.

Seeing these two in person for the first time was an absolute thrill. Del Rey has some of the stiffest kicks and forarms — stiffer than most of the men! Daizee’s athletic ability and agility are amazing. Both are outstanding physically — Haze is ripped and Sara’s guns are so buff, she ought to register with the NRA. (Cue crickets here.)

Also, after the show I ran into former TNA Knockout and current OVW star Josie aka Sojo Bolt. She’s an incredibly sweet woman who took the time to let her fans know she appreciates all the support she’s gotten throughout her career. She’s still wrestling in OVW, but now she’s mainly helping to build the next generation of women wrestlers. She also let me know that she’s a huge Diva Dirt fan!

All in all, Ring of Honor had an excellent show last night. I’m glad they came to Louisville — it gave me a taste of what’s to come in September and a chance to catch up with Josie!