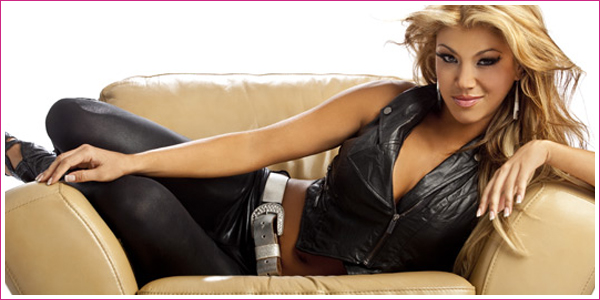 Rosa reportedly came out to Primo’s music and played the face, by slapping hands with the fans during her entrance. In the match however, she lost to the new#1 Contender for the Divas Title.

The night before, Alicia took on Gail Kim and usually they loop these matches for the entire weekend run, so I’m not sure where she was last night and there’s been no report of her getting hurt. As for Rosa, one could speculate that she may turn face on television to make up for Mickie James and Kelly Kelly‘s current injuries.

EDIT: Match footage. Thanks to Erwin for pointing it out: