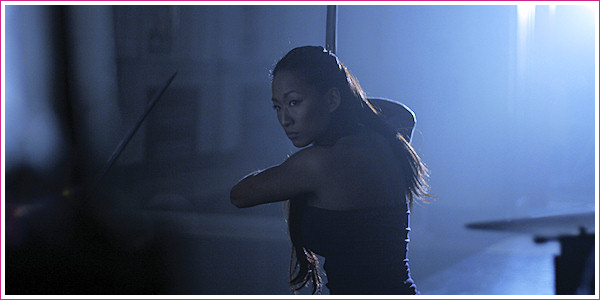 Shock horror. Gail Kim‘s critically mauled movie, Royal Kill flopped at the Box Office over the weekend as expected, given it’s limited release. A trip to Box Office Mojo shows that the movie didn’t even make the weekend estimates chart.

The lowest grossing movie on the chart is Valkyrie, making $1,500 over the weekend. One must assume that ‘Kill’ did less than that number.

Who knows, maybe it’ll fare better on DVD? In fact, I think it could have made significantly more had it been released direct to DVD.

If anyone has seen the movie, we’d love to know what you thought e-mail us with your reviews.

In bonus news, the producers of the film have been shopping around a new press release based upon the review Erin posted at the weekend, trying to twist the bad review into giving the movie ‘cult status’, good luck with that…

Los Angeles, CA – April 11, 2009 â€“ Washington Post staff writer Dan Zak titled his recent movie review: “Royal Kill? Nah, It’s More Like a Royal Pain” is sure to help bring the independent film to the cult status. “Royal Kill needs to be seen to be believed, but don’t see it, under any circumstances” is the verdict. The film, which opened April 10th in select AMC Theatres in the Los Angeles, Washington DC, and Chicago areas and will continue its run until April 16th, proves that small projects can leave a gigantic impression.