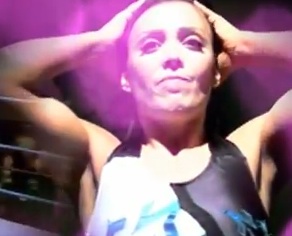 The first non-Japanese name announced for CHIKARA’s JoshiMania is none other than the Queen of Wrestling, Sara Del Rey.

Del Rey joins the likes of Manami Toyota, Aja Kong, Toshie Uematsu and many more as part of the three night JoshiMania extravaganza that will take place from Decembe 2nd through December 4th in three different cities.

Sara is a CHIKARA regular. She recently broke away from the BDK and competed in a main event match against Claudio Castagnoli earlier this year.

As announced a few weeks ago, Diva Dirt will be presenting Manami Toyota with the Diva Dirt Legacy Award on Night 1 of the tournament on December 2nd.