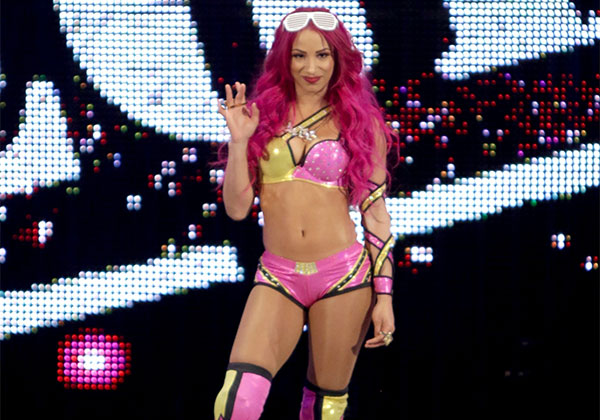 Over the past month reports on former NXT Women’s Champion Sasha Banks being injured circled the world wide web. “The Boss” was kept away from television screens from mid-April up until her latest appearance on Main Event at the beginning of June.

Whilst attending the Wizard World convention in Philadelphia, we got to hear Sasha speak on the panel to answer some fan questions, and in regards to her injury she said:

“I’ve been sitting in the back. Two weeks ago, I suffered a concussion from a referee. I got kneed in the head by a referee, which you never think that would happen. I was like ‘whoa, what just happened.’ So I had a little concussion and was out two weeks but I’m back!”

Now that The Boss is back, it may only be a short time before we see her with gold around her waist and not just her fingers.

What should Sasha’s next step be? Let us know your views in the comments below!