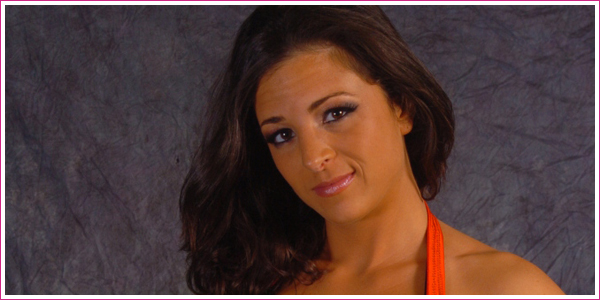 Newly called up Diva, Serena Deeb is once again going by the name Serena Mancini. Deeb appeared at last night’s FCW taping [with her newly shaven head] and was given her first name back after going by Mia Mancini for several months.

Upon her developmental debut, she was initially known as Serena followed by Serena Mancini.