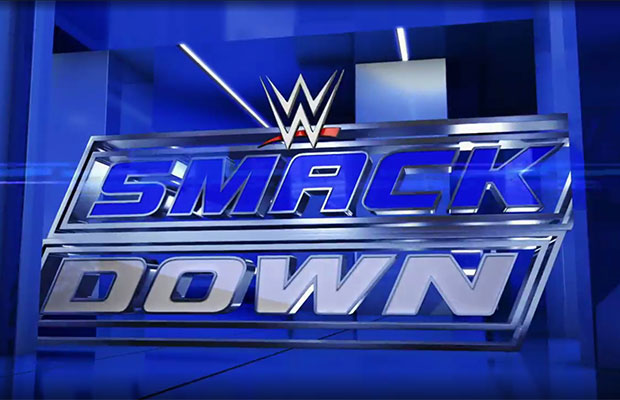 This now turns the weekly dose of three hours of live WWE entertainment into five.

Chris McCumber, president of entertainment networks at NBCUniversal Cable Entertainment, had the following to say about the change:

“There is a huge appetite among our viewers for live programming and the ability to move ‘SmackDown’ to a live format brings a new level of excitement and helps truly eventize this every week.”

The decision behind this is following the need to avoid spoilers that tend to occur for WWE’s non-live broadcasts. Fans will soon be able to tune in to an episode of SmackDown without knowing the full story and being able to enjoy it to its full content, much like Monday Night RAW.

As well as this change in broadcast, a differentiation between SmackDown and its predecessor Monday Night RAW is expected to be made apparent. A draft will be held at some point before the change to determine which performers will be shown on each brand. Each show is expected to have an individual cast of characters, set of plots and creative teams.

“WWE’s flagship programs will both leverage the incredible depth of our talent roster, distinct storylines and the unpredictable nature of live TV,” said Vince McMahon. “This move will undoubtedly build more excitement and deepen engagement with our fans around the world.”

How do you feel this will impact WWE? What women would you like to see on either brand? Let us know your views in the comments below!