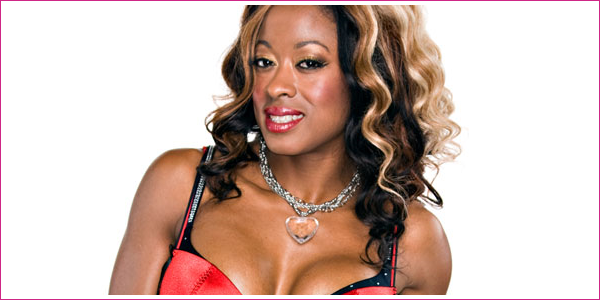 Former TNA Knockout, Sojo Bolt — also known as Josie — talked to Monday Night Mayhem this week, revealing that TNA had plans to give her a shot at the Knockouts Title. She also reveals what led to her release:

On plans for a Knockouts Championship opportunity:

Sojo also reveals how she got lost in the shuffle within the division due to the influx of new talent and her eventual release:

I got lost in the shuffle of ‘Well she’s a heel, so we could use her for anything, but we got all these new girls, and we need to get them debuted,’ They really never saw me as a face, and I did talk to them about going face, but they were not interested. And as time went by, creative didn’t have anything for me, so when my contract was coming to an end, I was like you’re not using me now, and I’m under contract, let’s just see what happens in the future, and if they use me, bring me back.

As mentioned at the time, Sojo’s departure from the company was left open-ended for the company to use her in future. To listen to the interview, click here.