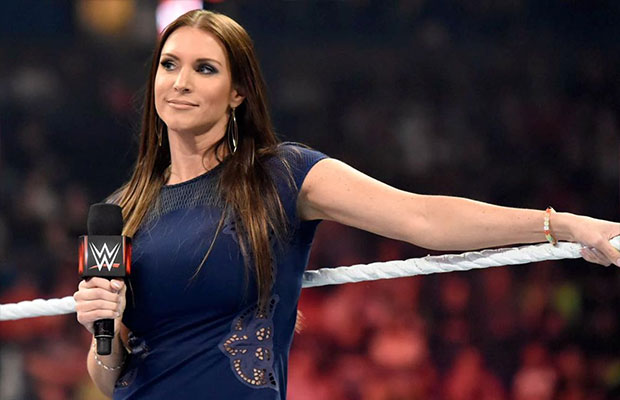 Chief Brand Officer of WWE Stephanie McMahon spoke with Ad Week about her role in WWE and how she can improve the perception of the company to a larger audience. During the interview she stated:

“To the non-initiated there are definitely misperceptions about our brand. That’s one of my jobs as Chief Brand Officer is to go out there and educate people. It still may not be someone’s cup of tea. I mean, we’re not going to appeal to everybody. But it’s a heck of a lot of fun. If I can get someone to come to a show, that’s the best way for me to sell them on what we are because they experience it. You have the opportunity to look around… it’s our company’s mission to put smiles on people’s faces.”

This may come as a surprise to some as the McMahon’s have always been keen to admit that their company is a “family friendly” one that appeals to a large audience, rather than writing some people off.

Could this be a sign of a future change in the new era? Let us know your views in the comments below!