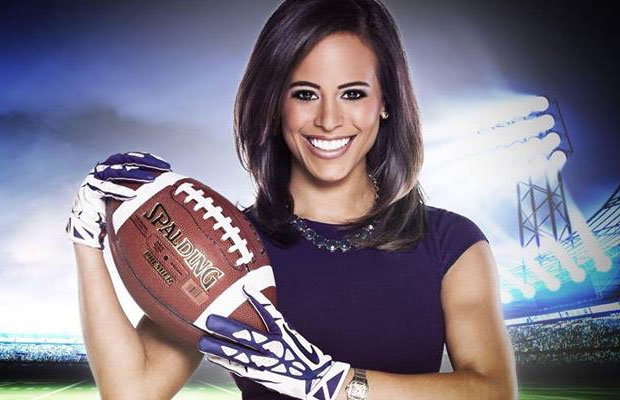 Arnolt will be used as a broadcaster for WWE’s online channels as well as a few TV programmes.

As some of you may already know (although the vast majority of you don’t), I am beginning a thrilling new chapter in my life!

As of a couple days ago, I am now living in Orlando because I have accepted a hosting job with the WWE! This is a huge step in my career and I am beyond excited to get started this coming Monday.

I hope all of you will continue to keep up with me as I enter the world of sports entertainment—and I’ll still have plenty to say once the NFL season starts! As for BackTalk Ball, it’s on hiatus for now because I’m going to be incredibly busy—BUT I’ll be doing lots of personality-driven stuff for the WWE, so I’ll keep the sarcasm coming!

Thank you to all of you for your continued support and those who have been following my journey which now has spanned from West Virginia to Kansas City to Indianapolis and now Orlando! I appreciate you!

Are you excited for Arnolt’s future in the WWE? Let us know your views in the comments below!