Style Showdown: SmackDown Gets Dressed Up 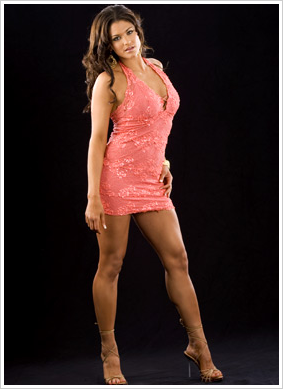 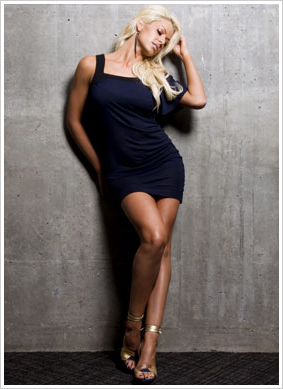 Previously on Style Showdown: Great American Bash opponents Michelle and Natalya faced off. The result was a pretty close call, but as she did at the Bash, Michelle emerged victorious. She garnered 99 votes, while Natalya drew 81 votes of her own – close, but not close enough!

This week, we have another SmackDown battle – this time between two of its lesser-known Divas. Both Eve and Maryse are products of the Diva Search, and both have been inhabiting the blue brand for a while now. Maryse, as we’ve mentioned quite a few times, has been improving impressively in the ring. Meanwhile, Eve seems to have been relegated to interviewing gigs. But this contest is not about personal achievements – this is about style! So, whose look do you prefer? Maryse’s navy blue ensemble or Eve’s pretty pinkness? Check out the full photoshoots and cast your votes below!