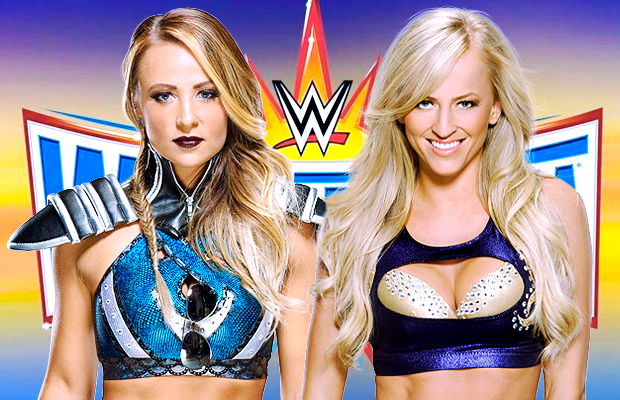 With WrestleMania 33 less than two weeks away, WWE Superstars Summer Rae and Emma have been training hard at WWE’s Performance Center with the intention of making their long awaited in-ring return at the grandest stage of them all.

According to a new report from Squared Circle Sirens, both women have reported to the Performance Center this week with the hopes that they’ll be cleared in time to participate in the open SmackDown Women’s Title match at WrestleMania 33.

It should be noted that Summer Rae was initially drafted to the Raw brand but has not been used since being sidelined with an injury.

Though Emma made her televised return a few weeks ago under her ‘Emmalina‘ moniker on Raw, she has yet to make an in-ring return since suffering her an injury of her own.

What are your thoughts on this news? Would you like to see Summer and Emma compete at WrestleMania? How would you book their return? Let us know in the comments below!