Sunny Wants to Be Inducted into WWE Hall of Fame 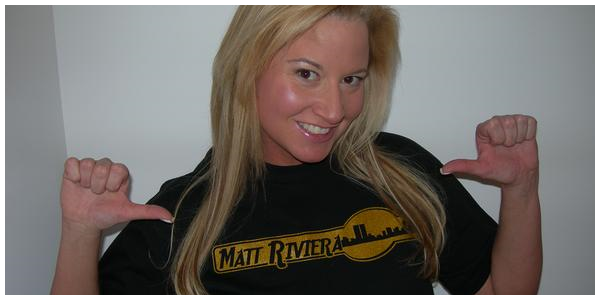 Former WWE Diva, Sunny has said that she wants to be inducted into the WWE Hall of Fame after a radio host asked her about ‘rumours’ that she’s on the shortlist for this year’s class. [Really? Haven’t heard that one.] Despite criticising two of the company’s Divas just a month ago, Sunny — real name Tammy Sytch — told Monday Night Mayhem:

“Of course I hope it happens one day. Everybody tells me they’re positive it’ll happen one day. When it does great, if it never does, great so be it, but I think it’ll be a great honor in my career. I’ve been doing this for 20 years now, and I have awards left & right from everybody, but I think they would be a top honor that I would cherish forever. Hopefully it happens one day but everyone is saying it’s gonna’ happen, I don’t think I want it to happen this soon. Think about it… I’m only 37 years old. What’s there left to do after that? Let’s wait & give it some time, and let me do a little more before I retire, and then maybe induct me. But if I had a choice, I would probably pick Trish Stratus to do the induction for me.”

We all have our opinions about who should and shouldn’t be in the Hall of Fame so discussing this is an extremely subjective topic. Personally, I don’t think Sunny’s legacy is nearly as historic as she may think and the jibes towards today’s Divas and Knockouts certainly haven’t helped ingratiate her with the current fans. Crazier things have happened though and it’s pretty much a case where the Hall of Fame is open to those who are in WWE’s favour at that time rather than having a science behind it.

I find it interesting that she’d want Trish to induct her, one could read something into that but I’ll refrain.

Listen to Sunny on Monday Night Mayhem by clicking here to download the episode [right click & save].

Sunny in the Hall of Fame: yay or nay?