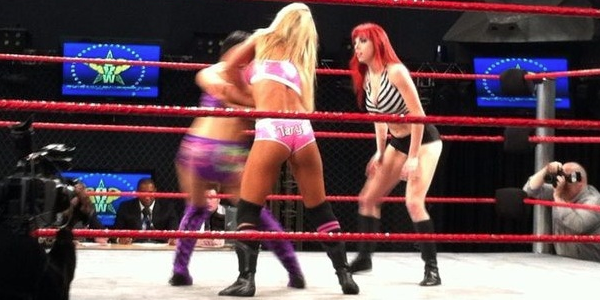 PW Insider reports that Taeler made her presence felt as the official when Heidi was in control, which got the champ all riled up.

The finish saw Lovelace argue with Hendrix, resulting in the latter pushing the former over, allowing the WWE alumni to score a quick pin.

Thoughts: It’s fantastic to see Taryn wrestling again as she showed so much promise in WWE. Well done on the championship win!