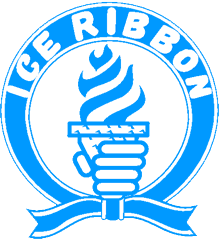 It’s time for a short trip into the world of Joshi, as we look at today’s episode of Ice Ribbon’s “19 O’Clock Girls Pro Wrestling”, which aired earlier this morning (or tonight if you’re in Japan):

We start with some footage from earlier in the week, at the two most recent Ice Ribbon main shows, #426 and #427. I know she’s been there for ages now, but I still can’t help but smile whenever I see Hailey Hatred doing so well in Japan, she’s truly a credit to women’s wrestling and she deserves all of the praise and respect that she’s getting over there.

(By the way, I’m looking at expanding my Joshi coverage over the coming weeks and months. If you’re proficient in Japanese, let me know – you might be able to help me!)

Only one match on today’s card, and that’s a rematch from #426 a couple of days ago between Sayaka Obihiro and Shoko Hotta. In their last meeting Obihiro picked up the win with the Obihiro Magic, so can the young rookie Hotta get her retribution? 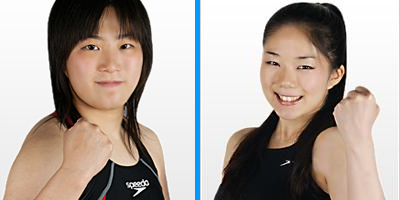 The match starts with a classic exchange of wristlocks and counter-wristlocks, then onto hammerlocks. Obihiro breaks the stalemate with a snapmare into a bodyscissors. Hotta tries to push back to get Ohihiro’s shoulders onto the mat, but only for a two-count. Obihiro releases the hold and throws Hotta across the ring, before getting her in the corner and stomping viciously on her chest. Obihiro hits a facebuster then locks in her Camel Clutch. Hotta doesn’t tap, so Obihiro breaks it and traps Hotta in the ring ropes. Some hard chops to the chest from Obihiro to the helpless Hotta. Back in the ring, and we see a few more chops and a big backdrop. Hotta then counters Obihiro’s clothesline and goes for an armbar, but Obihiro counters again with a chop. A chop/forearm battle between the two ensues. Eventually Hotta wins the exchange and locks in that armbar. Hotta continues to work the arm, pulling Obihiro’s other arm over and locking that in too, but Obihiro finally reaches the ropes. Hotta Irish whips Obihiro into the turnbuckle, Obihiro jumps up and counters with a sunset flip for two, then a backslide for another two. Finally, Obihiro hits one more pin attempt (similar to her trademark Obihiro Magic, but not quite the same) to get the victory.

Join us again next week! Remember if you want to watch 19 Pro yourself, it airs live here every Friday at 7PM in Japan (so 10AM in the UK, and four or five hours earlier in the US), with replays available immediately afterwards for the rest of the week.