The Five to Watch 2015: Deonna Purrazzo 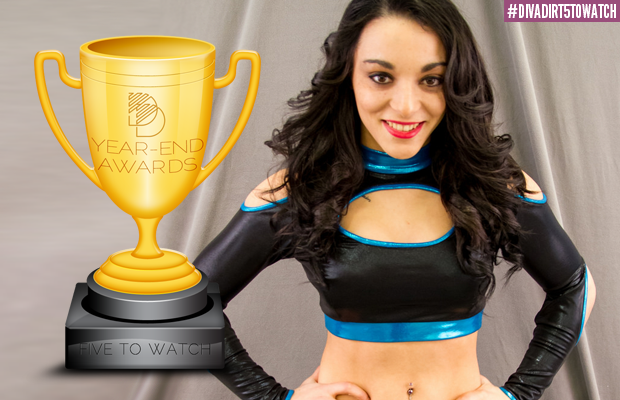 Welcome to Diva Dirt’s Five to Watch 2015! This annual list compiles five rising talents in the world of women’s wrestling that we think have what it takes to be the next big thing.

From their in-ring abilities to their unique personalities, we aim to spotlight some of the upcoming female talent that you may not yet know about. Each day until Christmas Eve, we will unveil the names that the Diva Dirt staff have handpicked.

ONE TO WATCH: DEONNA PURRAZZO

Who is she?: You may know her as the indy wrestler who put up a surprisingly good fight against the undefeated Asuka on a recent episode of NXT. Maybe you know her from her match with Brooke at Knockouts Knockdown 2014. Perhaps her 2015 Super 8 ChickFight tournament win put her on your radar. No matter how or why Deonna caught your eye, the fact is that this New Jersey native and Rip Rogers trainee is going places. 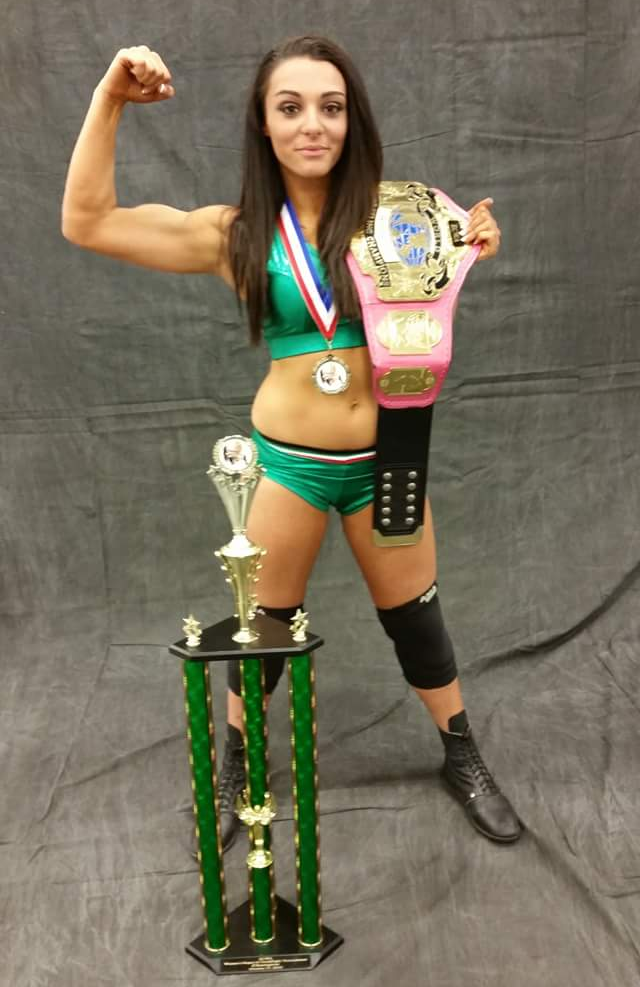 Her story so far: Deonna started her wrestling training in late 2012 and made her first major wrestling appearance at TNA’s Knockouts Knockdown 2014, where she fell to former Knockouts Champion Brooke. Since then, she’s definitely paid her dues, wrestling for promotions like ROH, OVW, Valkyrie, Queens of Combat and ECWA. In October, she claimed her first title – the ECWA Women’s Championship – by winning the second Super 8 ChickFight tournament, defeating last year’s victor, Tessa Blanchard, in the finals. Add to that appearances at two consecutive NXT television tapings, and you have a pretty outstanding autumn for a rookie like Deonna. 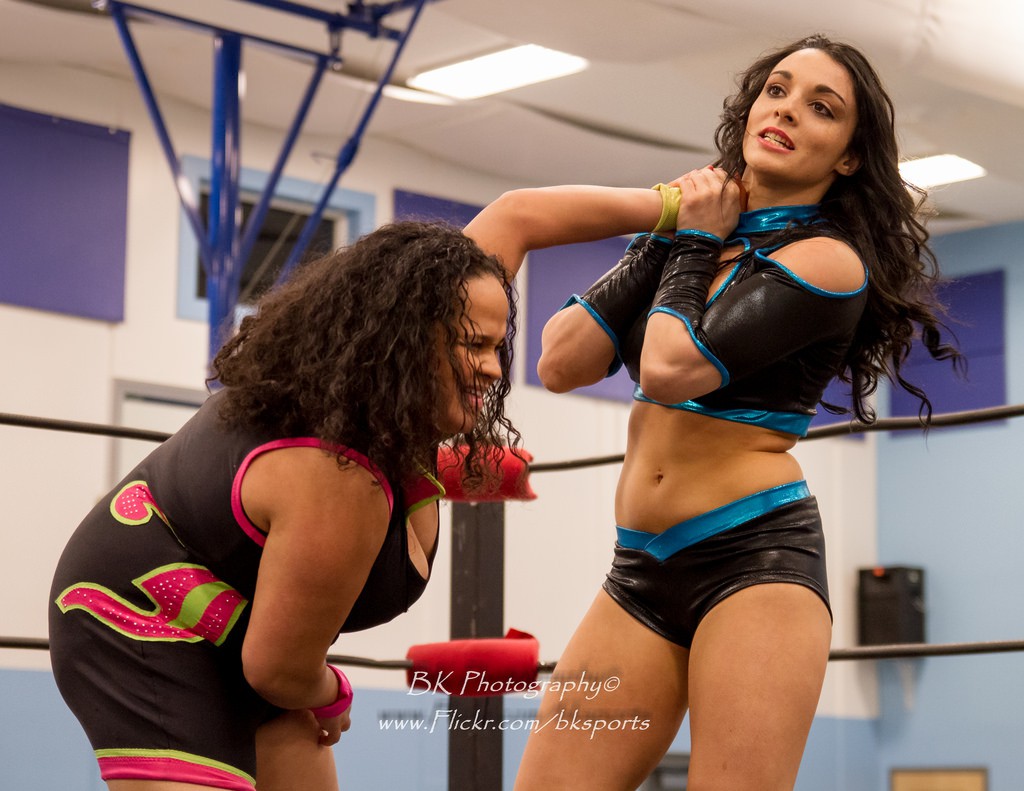 Why we chose her: Despite not yet wrestling for either of America’s two big all-women promotions – SHIMMER and SHINE – Deonna’s already landed on the radars of both the WWE and TNA, and that’s nothing to sneeze at. It’s also no small feat that she followed in the footsteps of last year’s rookie phenom, Tessa Blanchard, by becoming the second winner of the all-women Super 8 tournament. Considering her meteoric rise, her talent and her marketable look, it wouldn’t surprise us at all if Deonna soon joined fellow indy standouts Athena, Billie Kay and Peyton Royce at the WWE Performance Center.