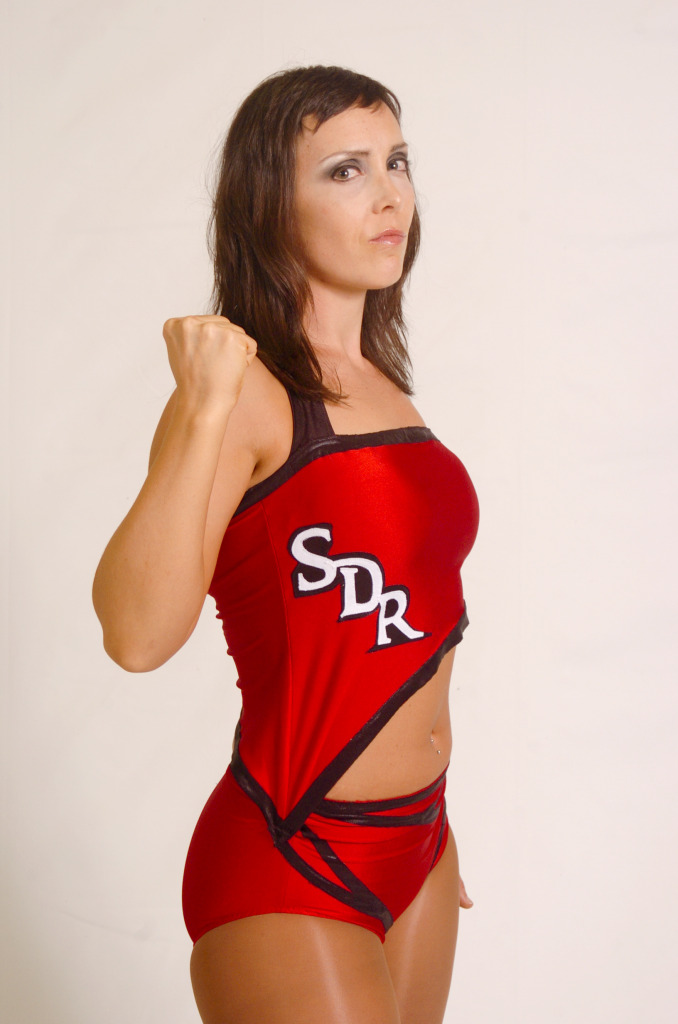 In the promotional material for her latest album “4” earlier this year, Grammy-winning star Beyoncé began referring to herself as “King B”, a bold statement suggesting that she had transcended her own gender and was not just one of the biggest female artists in the world, but one of the biggest artists in the world, period. In many ways, Sara Del Rey is wrestling’s “King B”.

In 2011, Sara Del Rey played an important role for the future of independent wrestling, leading the charge for female wrestlers who are challenging — and often breaking — the gender barrier, helping revolutionize the roles of women on wrestling cards.

While it’s true to say that Del Rey isn’t the only woman leading the charge, she’s perhaps the most prominent example due to her work in CHIKARA, one of the leading and higher scale independent promotions in North America. Del Rey has greatly benefited from CHIKARA’s inclusiveness of its female wrestlers, making them an important part of the product, and no woman has played a more important part in CHIKARA than Del Rey. In 2011, Del Rey has not only wrestled fellow females, but has competed against several respected male wrestlers in highly competitive matches. Perhaps the best example is Del Rey’s main event match earlier this year when she faced, and was victorious over, her former ally Claudio Castagnoli. This was a victory for not only herself, but for female wrestling in general.

In the ring, as has been well documented, Del Rey had one of her greatest years yet including the aforementioned match with Castagnoli, as well as two highly praised matches with Joshi star Kana in SHIMMER and CHIKARA. Del Rey further went on to headline CHIKARA’s JoshiMania events with the likes of Aja Kong and Ayako Hamada, victorious on all three nights of competition.

Sara Del Rey has always been an exemplary female talent, but as she has shown in 2011, she is not just a great female, but an incredible wrestler regardless of her gender. Del Rey has earned her right to be ranked up there, or even above, some of her male counterparts.

The positive impact that she and CHIKARA have made this year for females in wrestling will hopefully set an example for other independent promotions to follow.

Sara Del Rey isn’t just the Queen of Wrestling, but she’s probably fit to be King too.