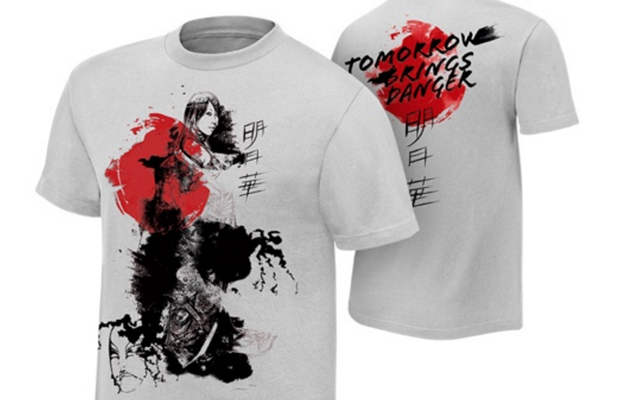 * Asuka has another new t-shirt for sale on WWE Shop. (WWEShop)

* Paige recently played as herself in WWE 2K16 with IGN. (IGN)

* Though it has yet to be formally announced, it looks like TNA will be airing a live Pay-Per-View – titled “One Night Only: Live!” on Friday, January 8th: (Wrestling Inc)

* Alicia Fox and Eva Marie were among the WWE stars who went on a surprise handshake tour to meet American troops serving overseas. (WWE.com)

* There’s a possibility that Lucha Underground will be holding events in Texas on WrestleMania 32 weekend. (Wrestling Inc)

* WWE has published videos from this year’s Tribute to the Troops special, showing JoJo singing the National Anthem and the Divas meeting with troops stationed in Jacksonville, Florida. (Video 1, Video 2)

* Paige is leading a WWE.com poll on the naughtiest Divas. (Wrestling Inc)