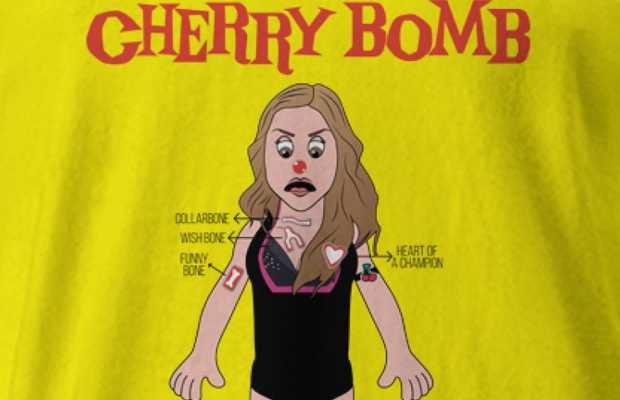 * In a fun video, NXT favorite Blue Pants shares 50 facts about herself. (YouTube)

* Natalya shared some sad news on Twitter this week, revealing that the schild for whom she granted her first Make-A-Wish child has passed away. (Twitter)

* In a new interview, Leva Bates talked about her WWE status, the Divas she wants to face and more. (RodolForoman.com)

* The WWE’s latest This Week in WWE History video highlights the time The Fabulous Moolah wrestled on her 80th birthday. (YouTube)

* In a Wizard World Q&A, Paige was cautious about weighing in on the WWE’s decision to have Nikki Bella break AJ Lee‘s record for longest Divas Title reign. (WrestlingInc)