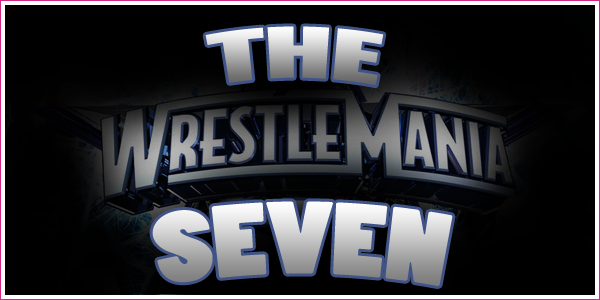 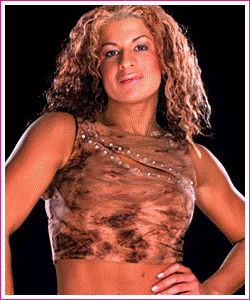 Confirmed or Declined?
Though not officially confirmed, Nidia is in the Houston area and PWInsider reports she will compete tomorrow night.

Past WrestleMania Appearances
Nidia has never competed at ‘Mania.

Miss WrestleMania Threat Factor
As the first ever Tough Enough Champion, Nidia was a prelude to the Divas of the Diva Search. Will she make a bee-line for the likes of Maryse, Michelle and Maria in a battle of Tough Enough vs Diva Search?

Biggest Threats
As I say above, I see some rivalry between the Diva Search finalists and the Tough Enough Champions. I expect Michelle McCool is more than a match for Nidia.

Likelihood of Winning
I’d put Nidia’s chances at slim to none.