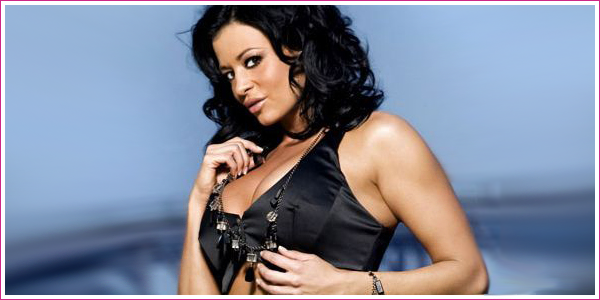 For what it’s worth, Candice Michelle‘s name was briefly brought up at last week’s Impact tapings, a source tells Diva Dirt.

Whether it will lead to anything substantial is speculative at this point. But for Candice fans holding out hope, there was a mention or two of her name.

With TNA launching a tag team division, I assumed it could tie into that but there’s no current Knockouts that could really bring in Candice as a tag team partner, other than Tara who’s already working with Christy Hemme.

Candice was released from WWE on June 17th, shortly after being cleared for in-ring competition. That date would put her 90-day no compete expiration at around September 17th.